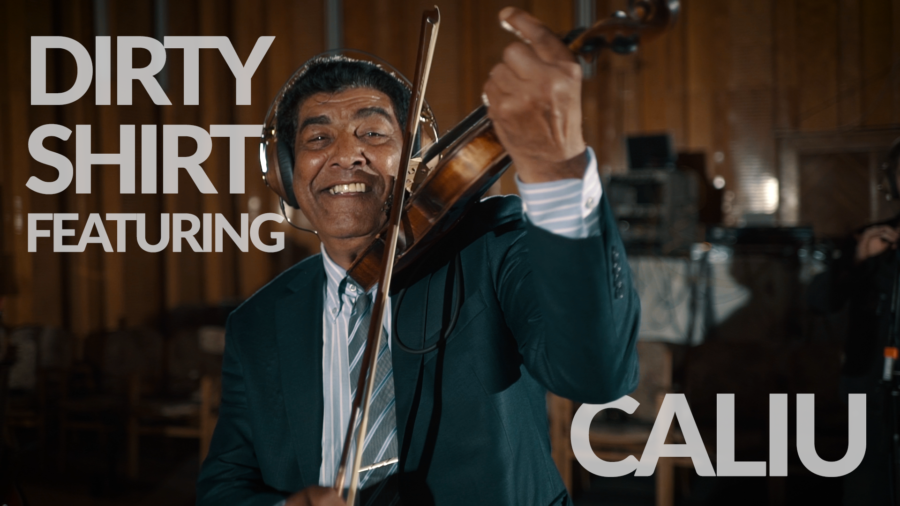 Caliu is widely regarded as one of the most representative traditional gipsy musician in the world, first violon in “Taraf de Haïdouks” and leader of “Taraf de Caliu”. Also he played in several movies, such as “The Man Who Cried” with Johnny Depp et Christina Ricci) and “Le Concert” of Radu Mihaileanu.